Wednesday – it rolls around once a week without fail, whether you like it or not. You get through Tuesday, but then BANG Wednesday. You’ve still got three more days at work to complete before you get the two where you’re allowed to do with as you want.

When I say ‘two days to do with as you want’, I obviously don’t mean two whole days. You’ll spend a good chunk of Sunday doing boring work related activity – perhaps preparing lunches or doing ironing, maybe both. Lucky you.

What often happens to me during the week is I’ll reach Wednesday and not really be able to cope with the idea of waiting until Saturday to go out and do something enjoyable, so end up making last minute plans. See below.

If I had a pound for every time I come to @PloughHarborne on a Wednesday and think, “why didn’t I come here on Monday or Tuesday and get a 2-for-1 deal,” I’d probably have made up the extra money I’ve spent.

I don’t regret the above visit to The Plough because the candied bacon, pine nuts, fig and sun blushed tomato pizza was delicious. 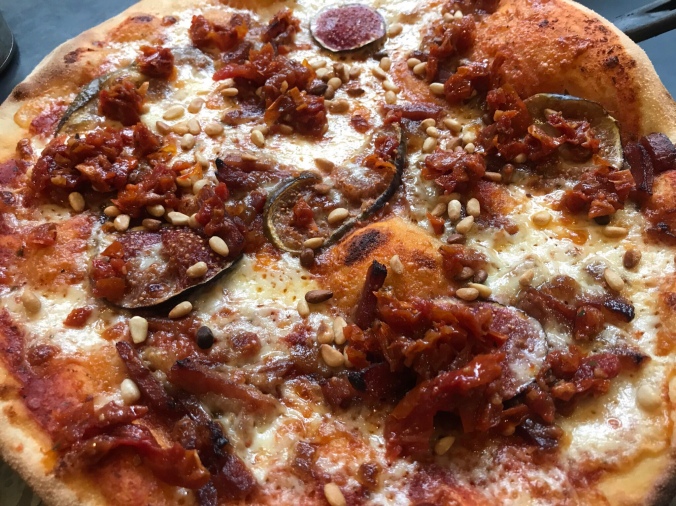 However, I don’t always make such sensible decisions. One fateful Wednesday in August I fancied going out after work for some booze and food. Wanting to try somewhere new, I took to the internet.

Restaurant Opus had popped up a couple of times and they had an offer of 50% off some of their wine, the reviews of their food also seemed to be largely positive.

Picture the scene, myself and the lady woman friend in my life enter a huge restaurant with two other people in. We sit, order some drinks, drink the drinks and then order wine and food. Classic restaurant behaviour.

To start I had a roasted breast of quail with chorizo, red pepper and peal barley ‘paella’. I’ve got no idea why the word ‘paella’ was listed and I suspect I will never know. The quail was reasonably well cooked, the chorizo could have done with a bit more time in the pan to give it a bit of colour. 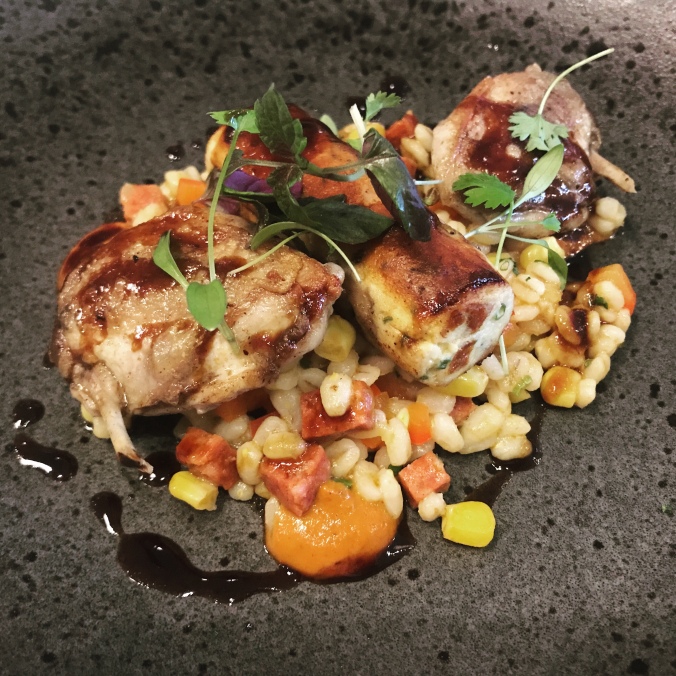 My main of hake with creamed potatoes, white wine sauce, summer vegetables and caviar was perfectly OK. The skin on the fish could have been crisper, but it was a perfectly reasonable plate of food. 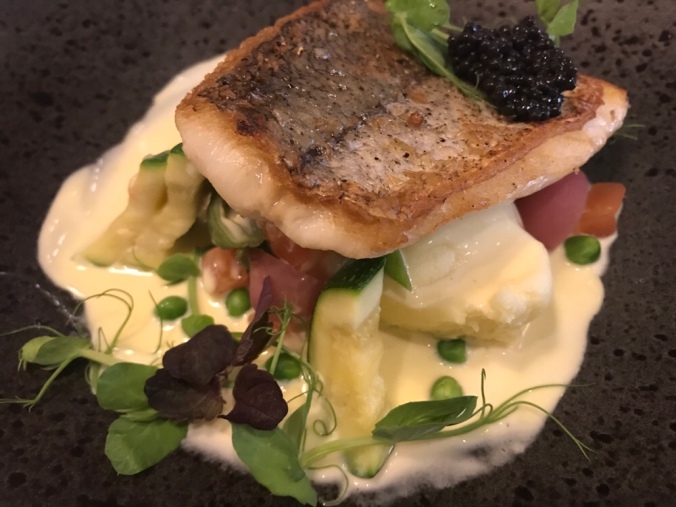 Dessert was a toffee cheesecake with white chocolate ice cream and honeycomb that I don’t remember at all. 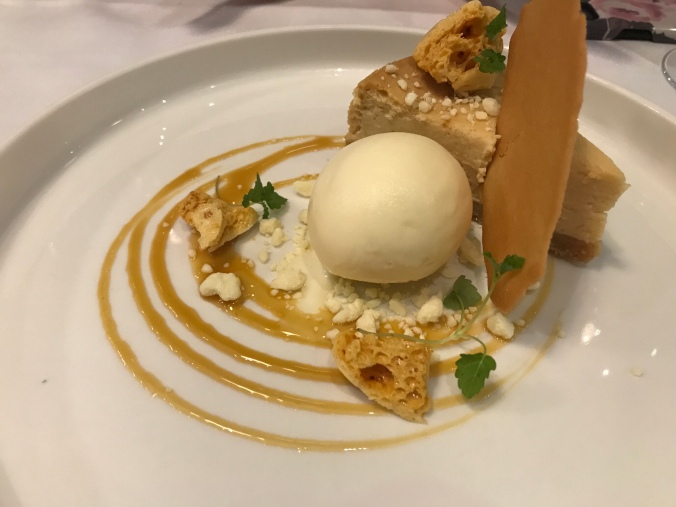 The wine was Italian and despite having 50% off was not very nice.

“That doesn’t sound terrible, what are you moaning about?” you tut.

Correct, it wasn’t terrible, it was mediocre, ordinary, MEH. The reason this annoys me (well, I annoy myself) is because I want to try Carter’s and The Wilderness again and still haven’t been to Purnell’s. Spending £120 on an average meal that could have gone a large part towards a great meal is the behaviour of an absolute bloody fool.